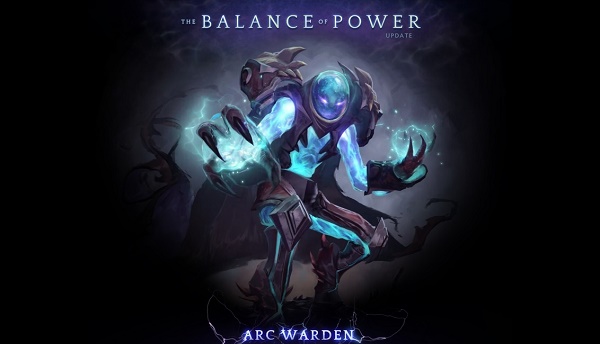 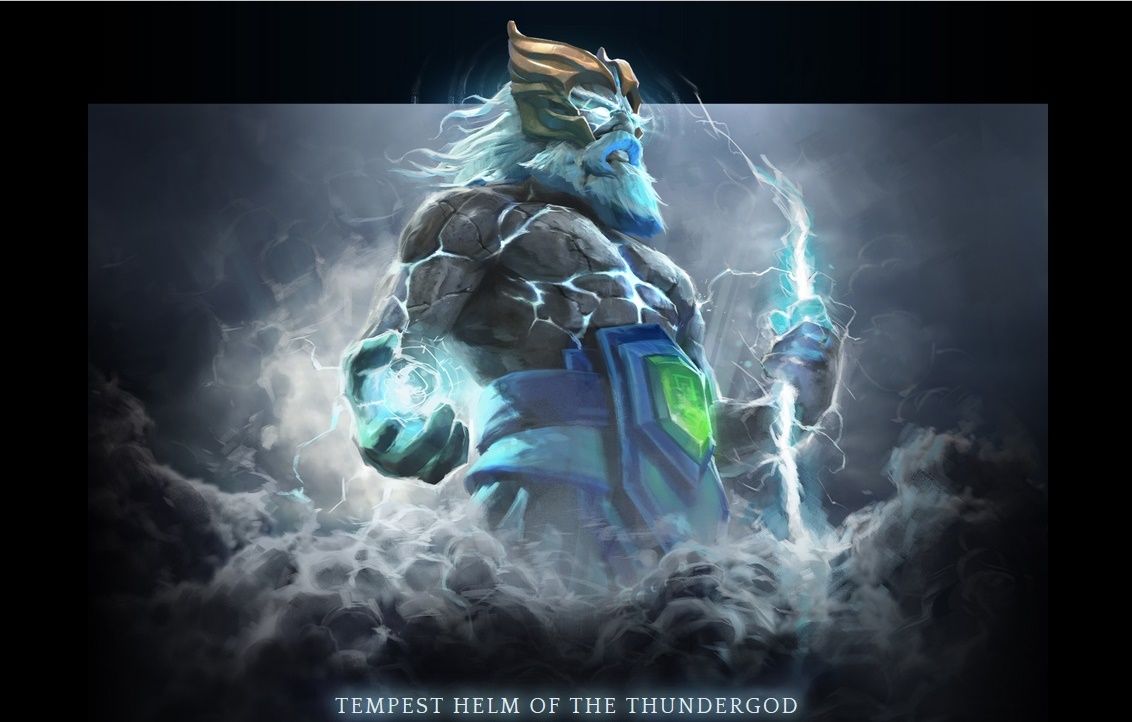 – Special Blink effect and sound when using a Blink Dagger –

– A tempest-cloud chariot to carry His Majesty –

Keeper of the Light

Helm of the Dominator

Fixes in the Steam client released on Thursday, Dec 10:

The Story of Icefrog 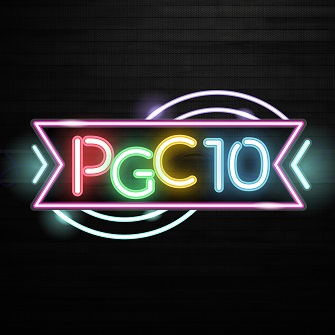 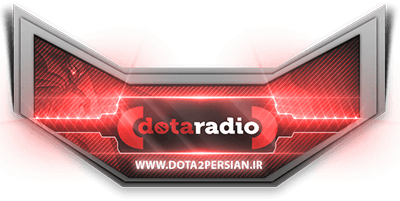